EARL has come up with a definitive list of life-changing books that can literally change the way you perceive the world. We believe in variety, so have included books from the fictitious, autobiographical to the factual. From psychotic investment bankers to drug-fuelled journalists, from internet millionaires to college murders, these are the paperbacks that definitely deserve a place on your bookshelf. 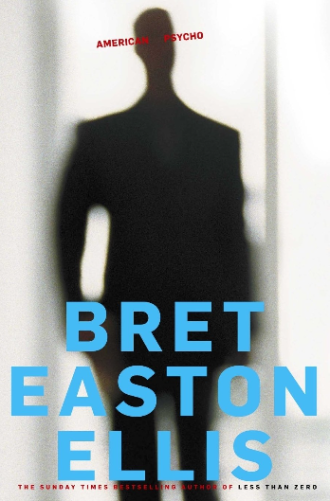 “I’m into, oh murders and executions mostly. It depends,” says Patrick Bateman, the psychotic investment banker at the dark heart of American Psycho. People presume he means mergers and acquisitions, but as the bodies stack up, it appears otherwise. A cartoonish, sickeningly violent allegory of capitalism and consumption taken to its logical conclusion, it is one of the 20th century’s most vivid and controversial novels. 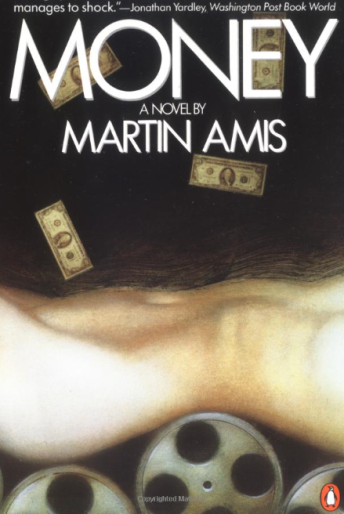 It was Amis’s experiences working on the screenplay for derided (and largely unwatched) sci-fi film Saturn 3 which lead him to write Money. As such, this is a scathing takedown of celebrity culture, his protagonist a deeply sleazy, hard-drinking ad director who heads to New York to make his first film, the first step on a path to his destruction. 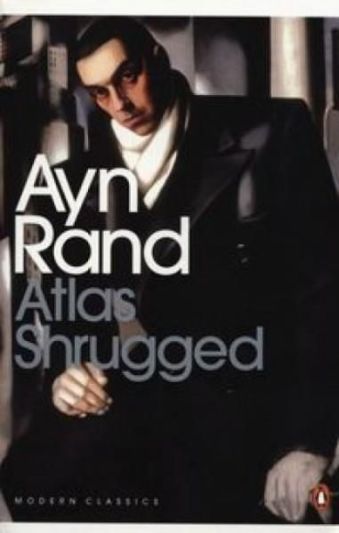 What many describe as a life affirming and life changing masterpiece from a genuinely misunderstood genius, this is one of those books that divides its readers. A bold statement against Socialism, Atlas Shrugged was Ayn Rand’s magnum opus. A dystopian vision of a collapsing society where the most successful rise up against taxation and government. As these creative minds go on strike, the machine cogs of the world grind to a halt. 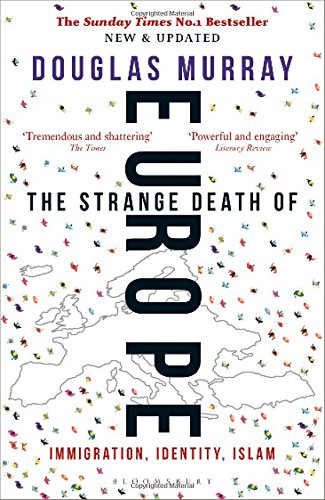 The Strange Death of Europe, By Douglas Murray (2017)

Number one bestseller in The Sunday Times, The Strange Death of Europe is a highly personal account of a continent and culture caught in the act of suicide. Declining birth-rates, mass immigration and cultivated self-distrust and self-hatred have come together to make Europeans unable to argue for themselves and incapable of resisting their own comprehensive change as a society. What sounds like fiction this book is very much real, not only an analysis of demographic and political realities, but also an eyewitness account of a continent in self-destruct mode. 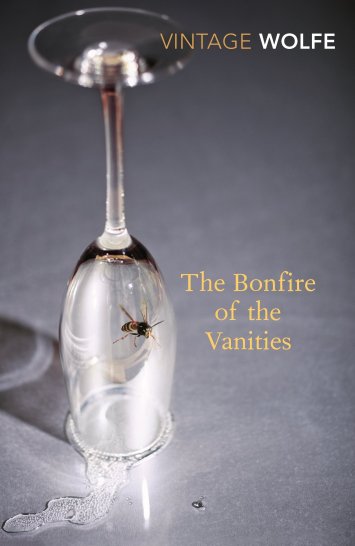 If there is a set-book of the Eighties, it is Tom Wolfe’s Bonfire of the Vanities. The story is a drama about ambition, racism, social class, politics, and greed in 1980s New York City. Working on the premise that your life can spiral out of control no matter how much money or influence you have, it finds millionaire trader Sherman McCoy unable to control events after a hit and run incident in the Bronx. The film’s not bad either!

Buy ‘Bonfire of the Vanities ‘ here 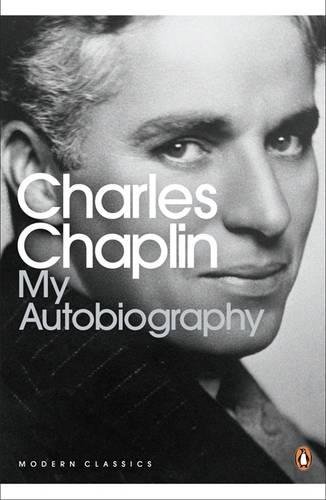 My Autobiography, By Charles Chaplin (1964)

A silent comedy star whose legendary slapstick routines are recognisable to this day, Charles ‘Charlie’ Chaplin’s My Autobiography is an incomparably vivid account of the life of one of the greatest filmmakers and comedians ever to grace the Earth. George Bernard Shaw once described Chaplin to be ‘The only genius to come out of the movie industry’. The story is not laden with technical details about film making. Not only does it present us with a portrait of what life was like for a child in 1920’s London, it also tells us so much about this curious, difficult man and his wonderfully vivid imagination.

By ‘My Autobiography’ here 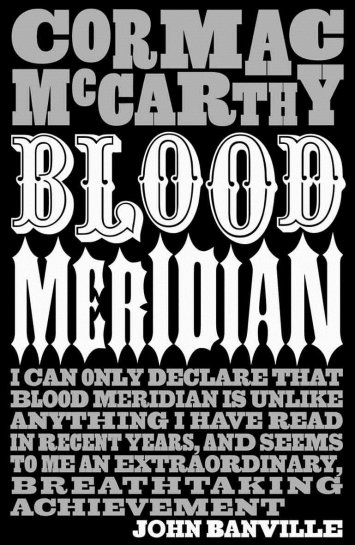 An epic novel of the violence and depravity that attended America’s westward expansion, brilliantly subverting the conventions of the Western novel and the mythology of the Wild West. A shocking, uncomfortable and unforgettable work of genius that traces the fortunes of the Kid, a fourteen-year-old Tennessean who stumbles into a nightmarish world where Indians are being murdered and the market for their scalps is thriving. 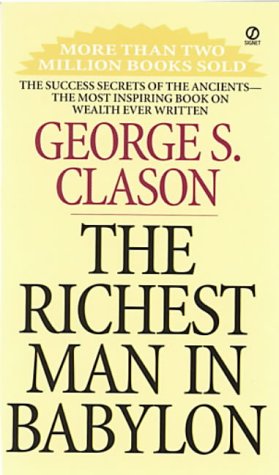 Countless readers have been helped by the famous “Babylonian parables,” hailed as the greatest of all inspirational works on the subject of thrift, financial planning, and personal wealth. In language as simple as that found in the Bible, these fascinating and informative stories set you on a sure path to prosperity and its accompanying joys. Acclaimed as a modern-day classic, this celebrated bestseller offers an understanding of–and a solution to–your personal financial problems that will guide you through a lifetime. 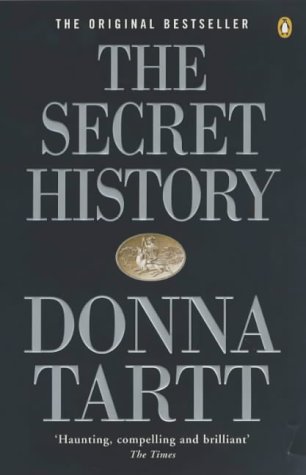 A contemporary of Brett Easton Ellis, Donna Tartt’s The Secret History is a murder mystery presented in reverse, a modern Greek tragedy involving a group of students studying classics at an upscale Vermont college who stage a wild ‘bacchanal’ which ends in the death of a local farmer. The murder soon exposes the fault lines in the tight-knit group’s relationship. 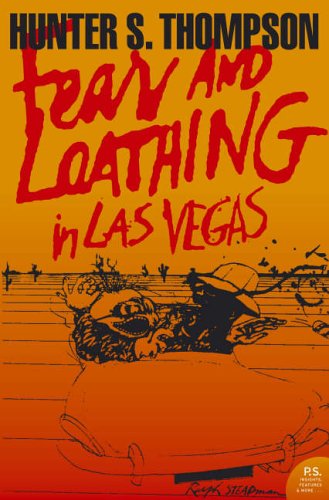 Fear and Loathing In Las Vegas, By Hunter S. Thompson (1971)

Essentially the drug addled ravings of a junkie as he and a friend he refers to as his attorney rampage around Las Vegas causing mayhem and damage and leaving unpaid bills at various hotels in their wake. Where Henry Miller explored not only Europe but philosophy and literature, Thompson remains on American soil, a cynical joker, celebrating not sex but crime at the heart of a society, from which he himself, benefits and in which he glories. ‘In a world of thieves’, he tells us, ‘the only final sin is stupidity.’

Thanks to the Internet, anyone can launch a business with little or no start-up capital or technical expertise. And in Click Millionaires, e-commerce expert Scott Fox teaches weary corporate warriors and aspiring entrepreneurs how to trade the 9–5 job they hate for an online business they love. The book explains how to combine outsourcing, software, and automated online marketing to build recurring revenues, all while working less and making fewer of the lifestyle compromises that corporate “success” requires. 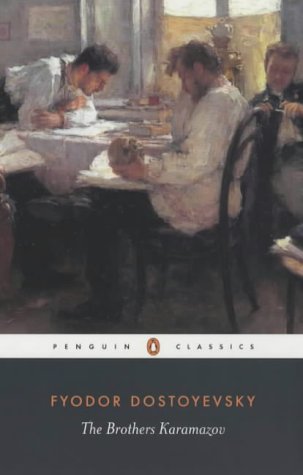 The Brothers Karamazov, By Fyodor Dostoyevsky (1879)

When brutal landowner Fyodor Karamazov is murdered, the lives of his 3 contrasting sons are changed irrevocably.  A powerful meditation on faith, meaning and morality, Dostoyevsky’s dark masterpiece evokes a world where the lines between innocence and corruption, good and evil, blur and everyone’s faith in humanity is tested. 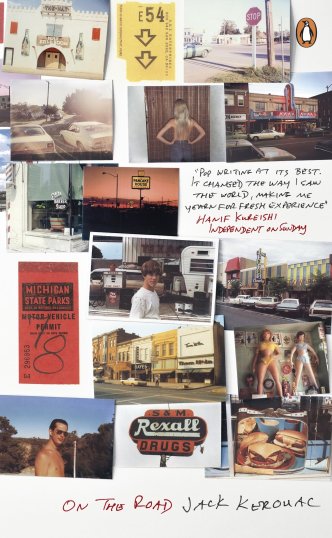 Probably the most well-thumbed text in the Beat writers’ canon, Kerouac’s On The Road has been credited with much influence in creating the counter-culture that would blossom in the 60s and 70s. Written in spontaneous prose, it is the ultimate literary road trip, a patchwork of Americana, jazz, booze and drugs.

By ‘On the Road’ here 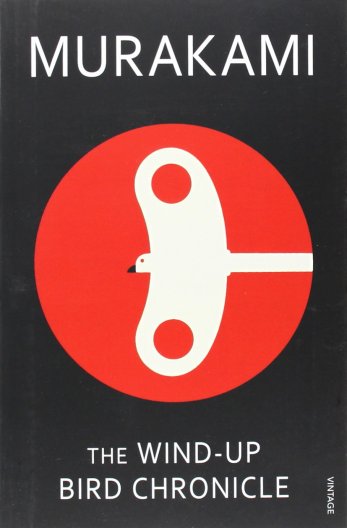 The Wind-up Bird Chronicle by Haruki Murakami is a breath of originality. Murakami is known for his unusual blend of the mundane and the fantastical. Okada finds the tidy suburban realities of his vague and blameless life, spent cooking, reading, listening to jazz and opera and drinking beer at the kitchen table, are turned inside out, and he embarks on a bizarre journey, guided (however obscurely) by a succession of characters, each with a tale to tell. Deeply philosophical and teasingly perplexing, it is impossible to put down. 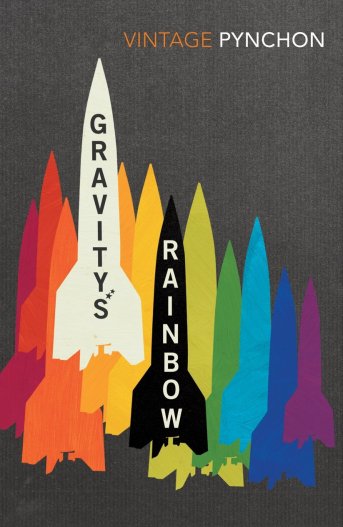 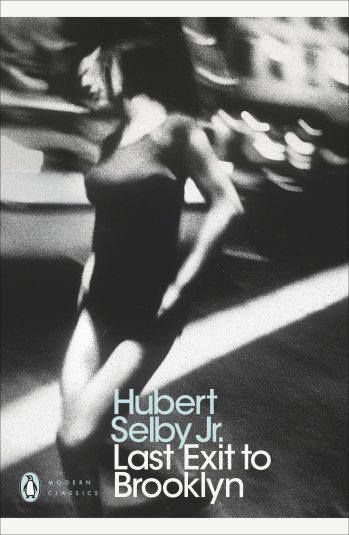 Selby’s cult novel is a harrowing portrayal of life at the margins in post-WWII New York. The stream-of-consciousness style and graphic scenes of violence and loveless sex make for a challenging literary experience, but if you’re up for that – plus a multi-character plot that breaks most of the ‘rules’ – it’s a fascinating read. You might want to take a shower afterwards, though. 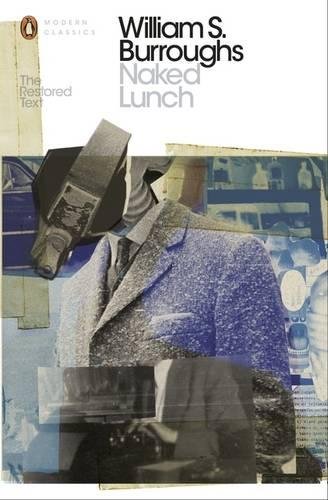 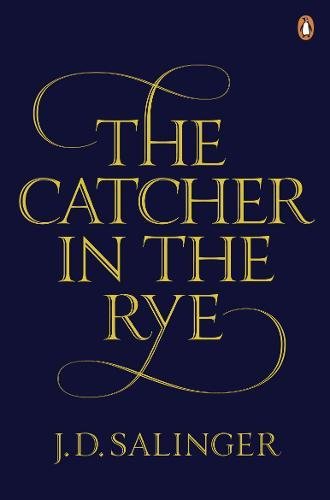 Written with the clarity of a boy leaving childhood behind, Holden Caulfield navigates his way through the challenges of growing up, dissecting the ‘phony’ aspects of society, and the ‘phonies’ themselves. The Catcher in the Rye explores the world with disarming frankness and a warm, affecting charisma which has made this novel a universally loved classic of twentieth-century literature.

Buy ‘The Catcher in the Rye’ here 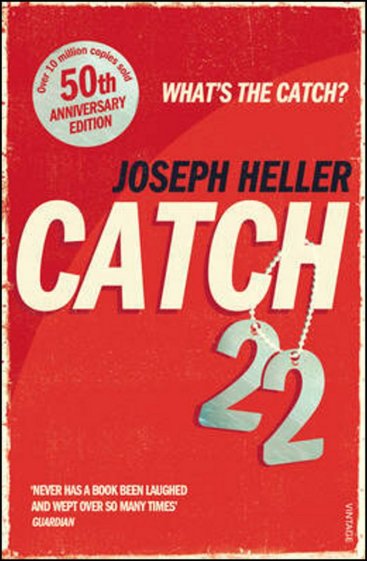 Set in the closing months of World War II, this is one of the greatest books of all time. Blessedly, monstrously, bloatedly, cynically funny and fantastically unique. Yossarian is at his wits end because thousands of people he has never met are trying to kill him. His real problem is not the enemy – it is his own army which keeps increasing the number of missions the men must fly to complete their service.