This is the one you’ve been waiting for! 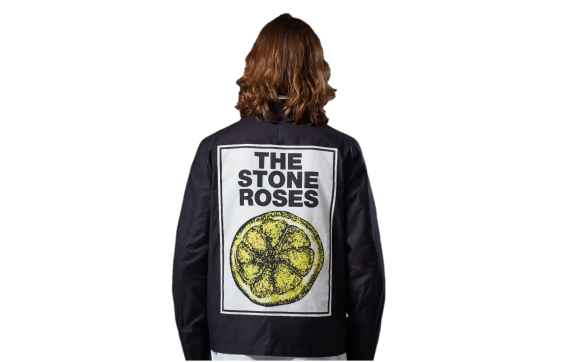 You all recognise that handsome chap in the black and white image at the top of the page, right?

He’s wearing a t-shirt from Kent and Curwen‘s new collection in collaboration with Manchester band The Stone Roses.

For those of you who didn’t know, Kent and Curwen is a heritage sportswear label co-owned by Beckham. As well as working with The Roses, Beckham also recently worked closely with the hit BBC series “The Peaky Blinders”, providing costumes for characters including Tommy Shelby (Cillian Murphy) and Arthur Shelby (Paul Anderson). The show returns later this year. Keep an eye out!

The collection includes plenty of capsule-specific references to Squire’s album artwork, but long-time fans of the band will also be pleased to know that influence has been taken from the aesthetics of the Madchester era circa 1989.

A bit of trivia for you all. Did you know 1989 was the year the Roses released their first album. And was the also the same year Beckham signed his schoolboy contract for Manchester United.

Beckham has been following the Stone Roses ever since his early Manchester United days and was in the crowd at their Wembley gig a few years ago. “It’s my band! I am in awe of them,” said Beckham of the band during The Kent & Curwen Men’s Spring 2019 show where the band were the main inspiration.

Punters will have a choice from t-shirts, sweats and parka coats. All in some shape or form showcasing Squires art work. These include white t-shirts decorated with the album covers of “Made Of Stone” and “Waterfall” and sweatshirts displaying the famous ‘Rose’s lemon. (as seen below) And of course, no Stone Roses collection would be complete without a trade-mark Reni bucket hat.

All items incorporate Kent and Curwen’s iconic vintage 1926 rose patch and in doing so helps create a contemporary collection that evokes the indie attitude of the 90’s era. But more importantly, each item has been met with the bands stamp of approval.

Scroll down to explore the collection.

Shop with Kent and Curwen Here 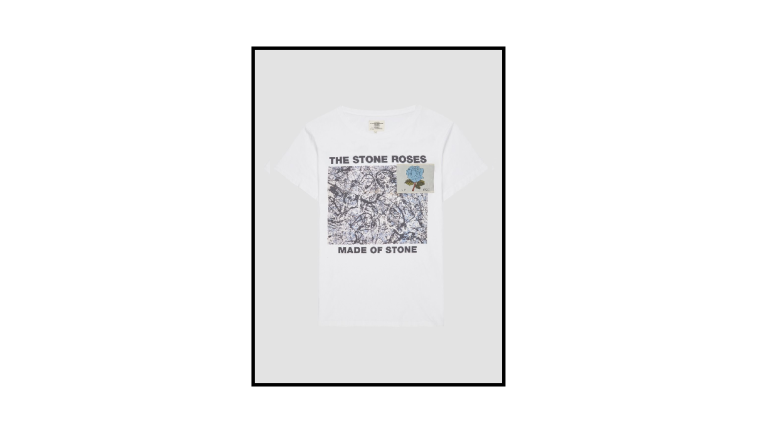 “Made Of Stone” Tee 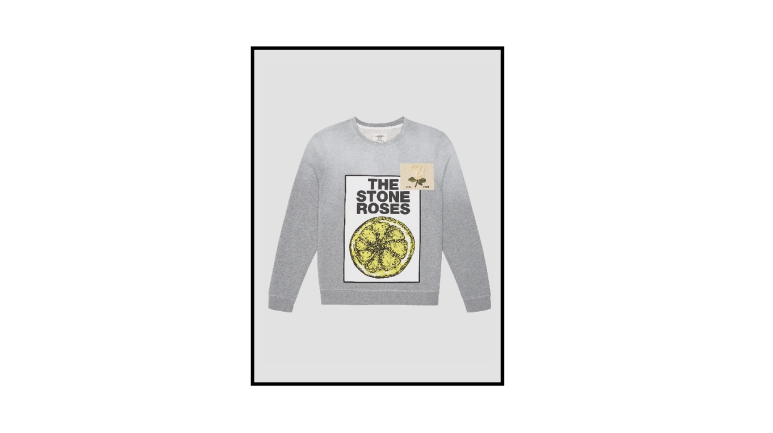 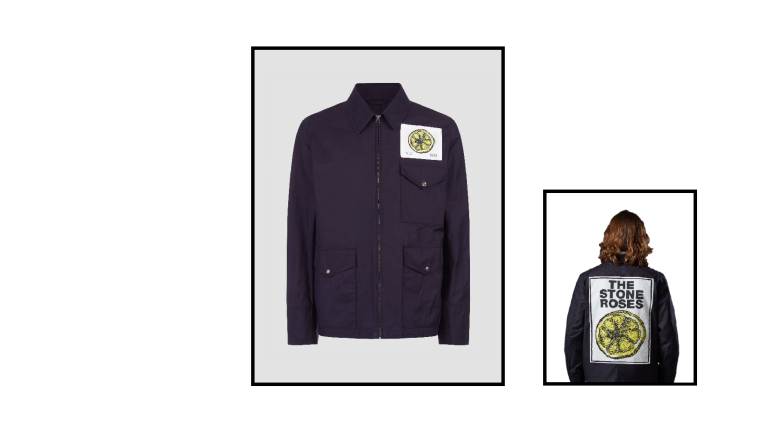 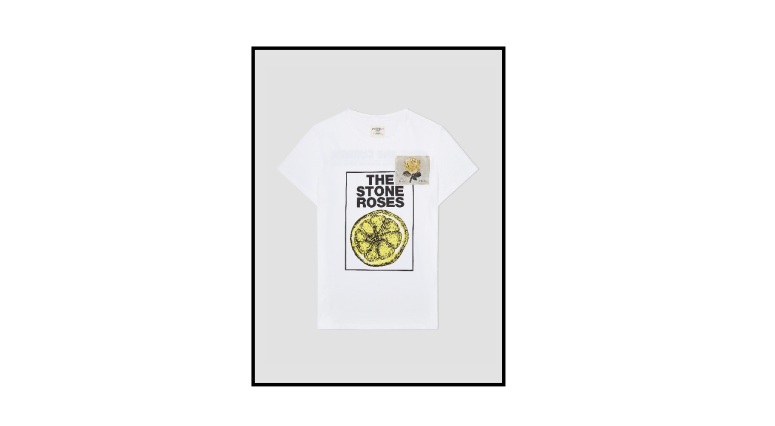 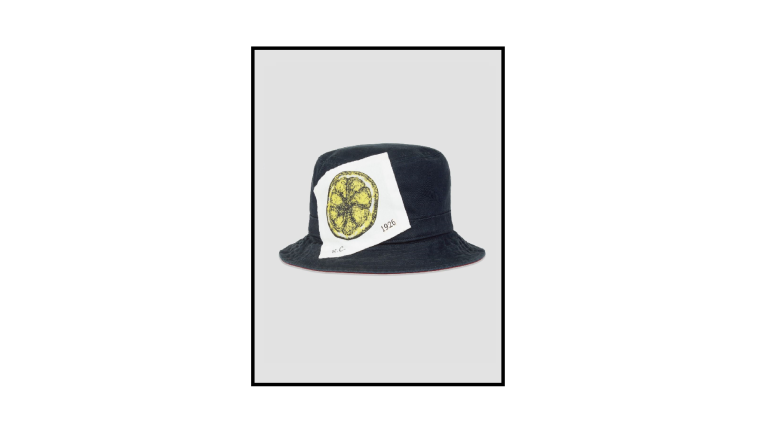 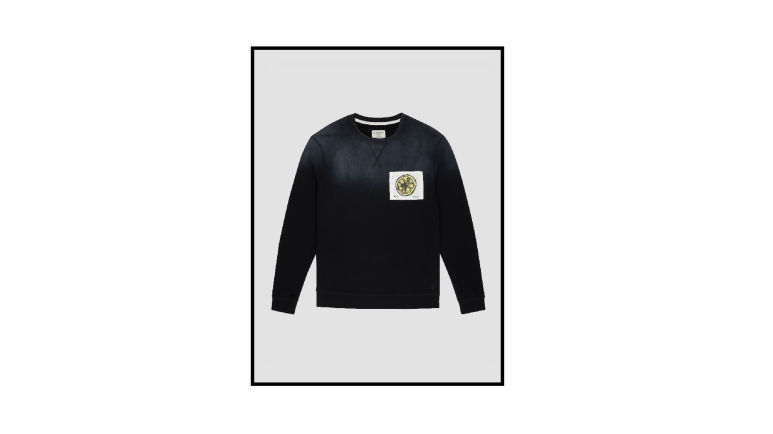 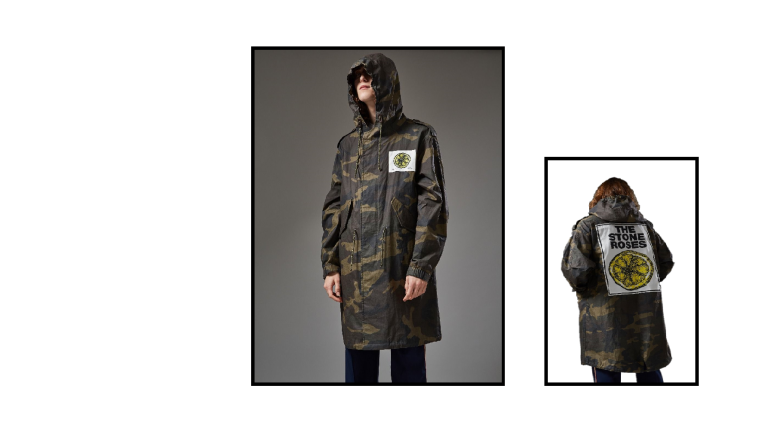 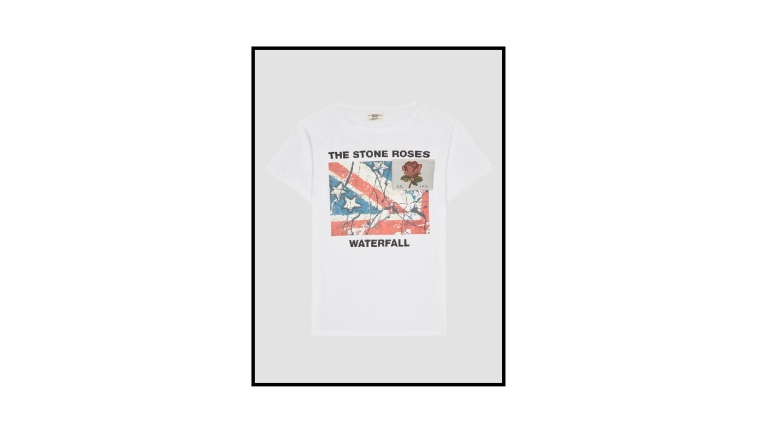 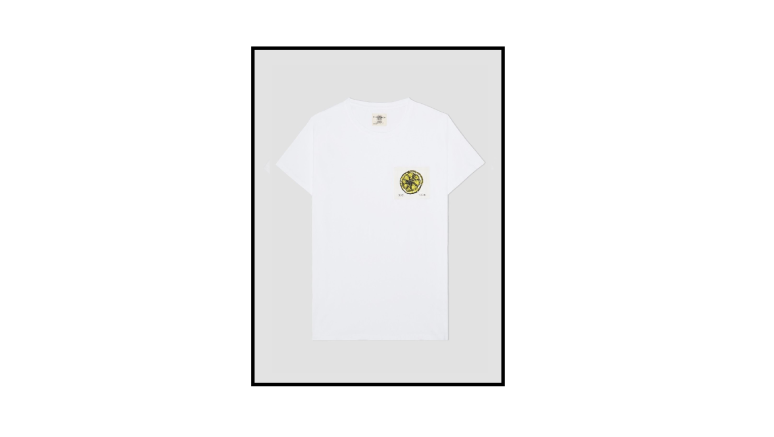 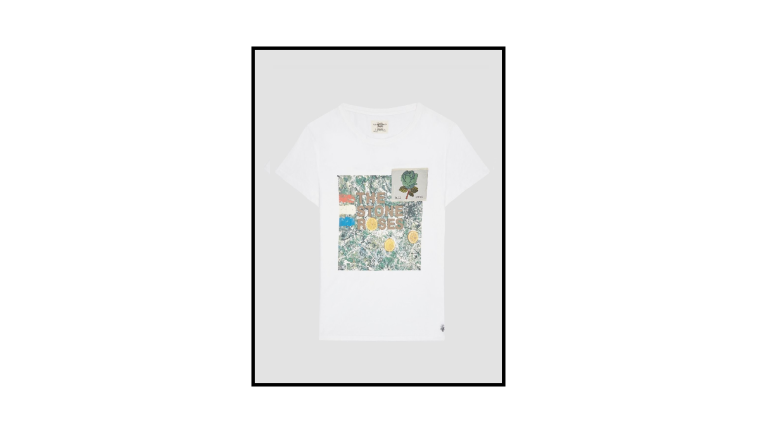